The Normal School is on Clay Street near the entrance to the Dodge County Administration Building. It is a tiny limestone structure that was deeded to MRA in 2010 by the Kasson Mantorville School District. Its limestone work was done in an unusual pattern. No other building in Mantorville is constructed using this pattern. The same mason who worked on the Log House restoration spent time over several years to repair these walls maintaining the original pattern. In 2019, the windows and doors were replaced. As of yet, the interior has not been restored. Mantorville Schools began normal school training or teacher training in 1911. Young women having completed at least three years of high school were eligible for the program. They then went on to teach in rural schools.

The Bell Tower was built in 2019. The bell, which was cast in 1860, had been stored in the Carriage House since the mid 1960’s. The bell and the corner stone came from the 1896 school. The tower project was begun as a way to house the bell and preserve the cornerstone. 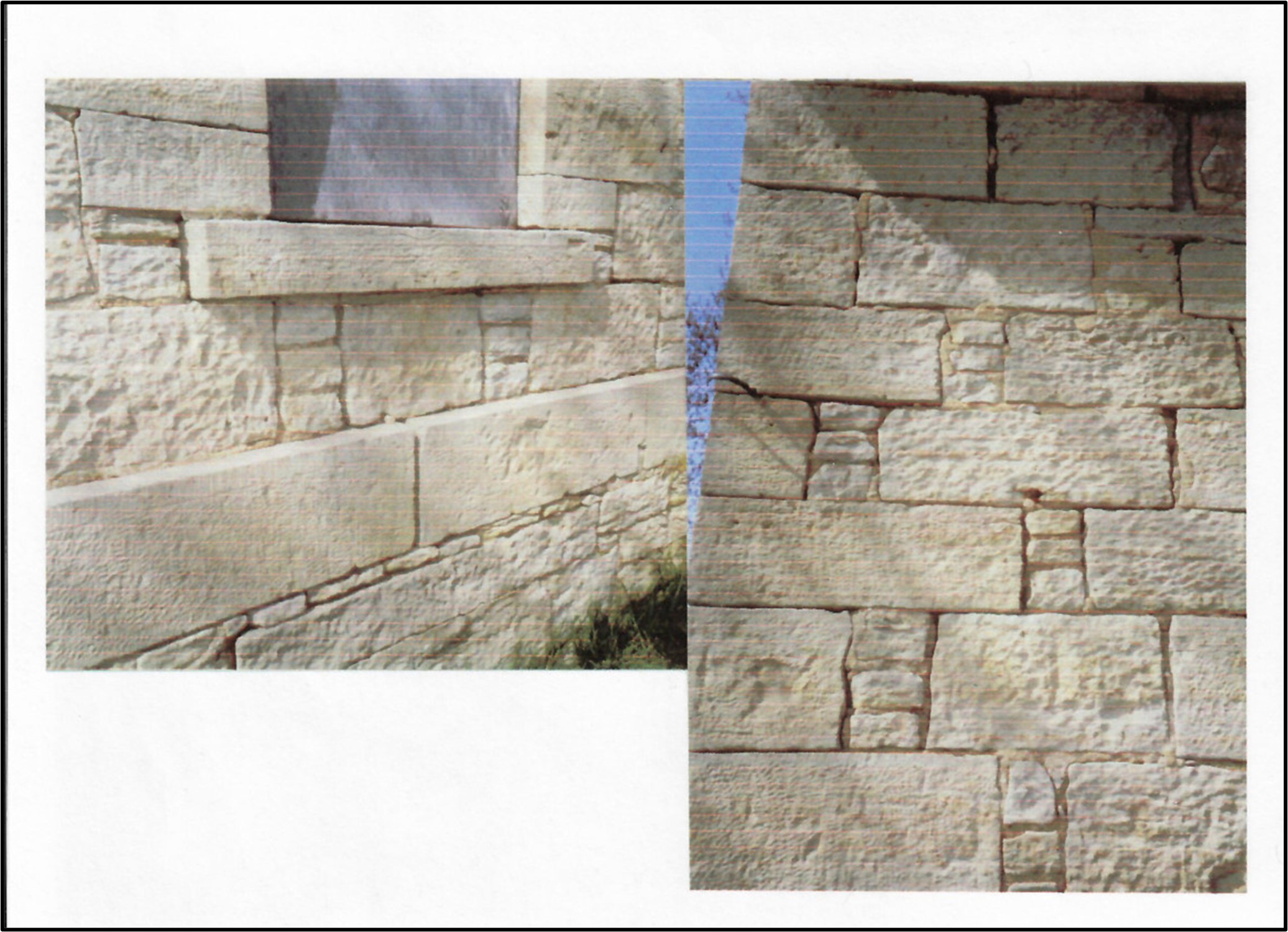 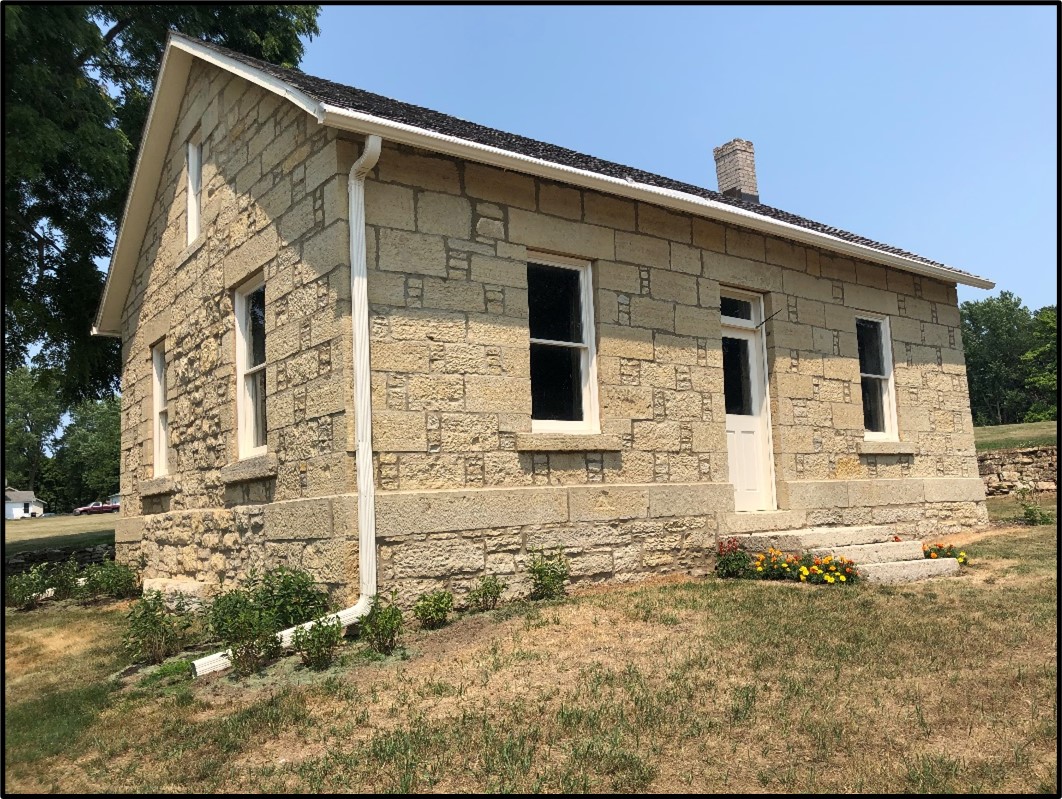 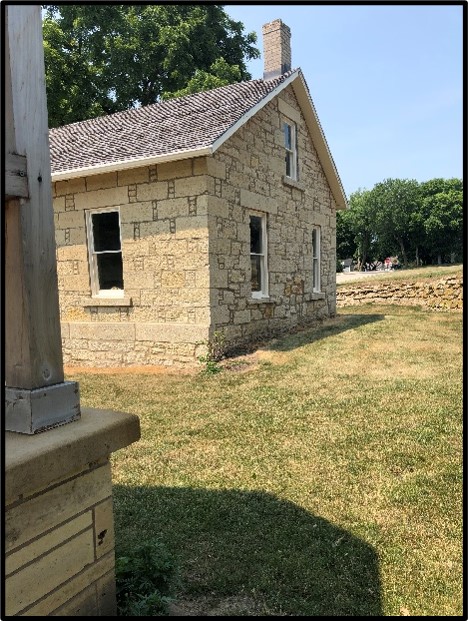 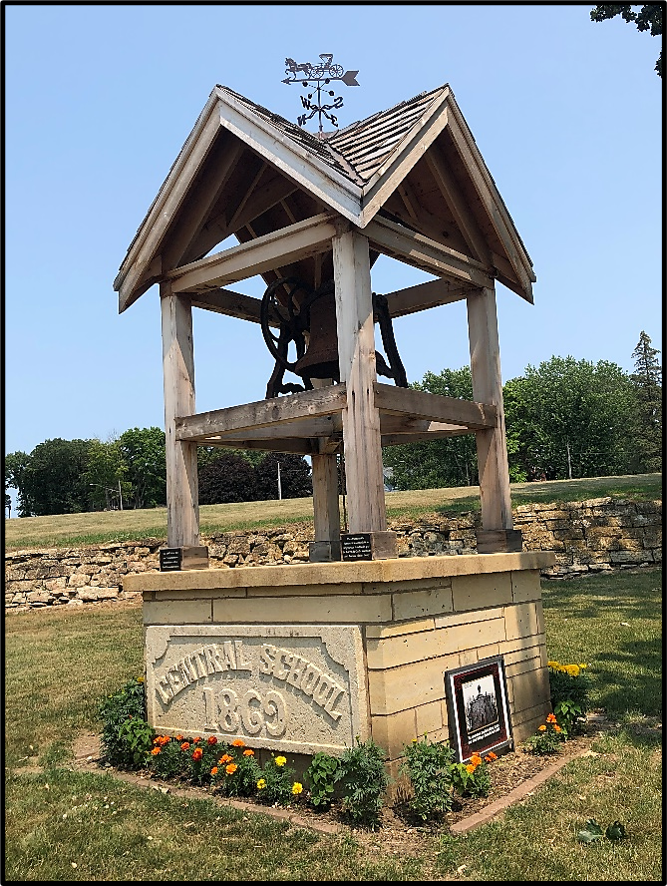 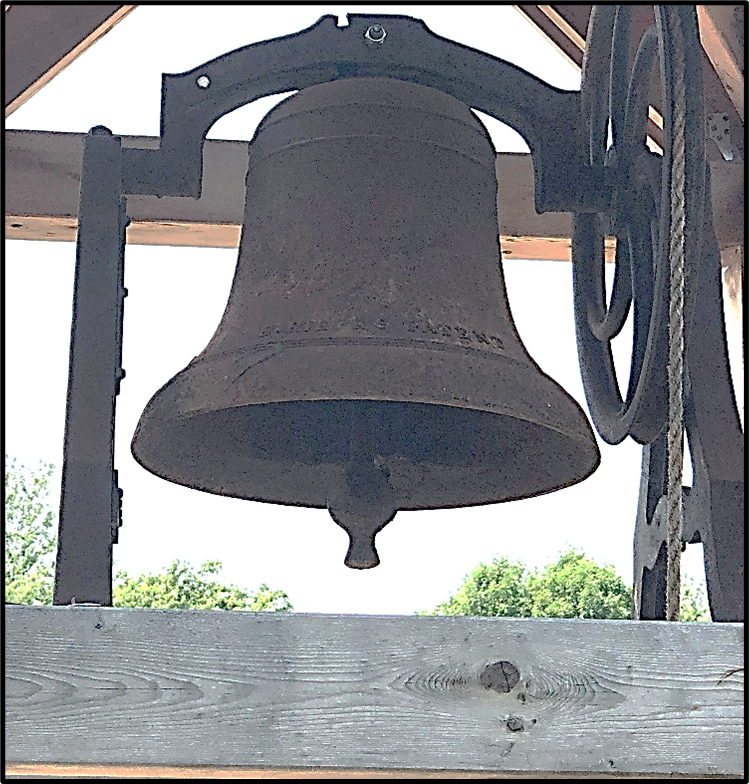 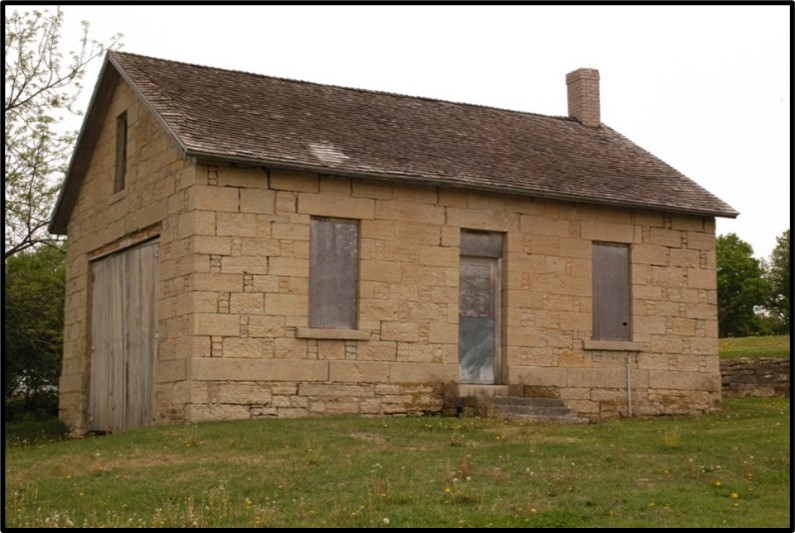 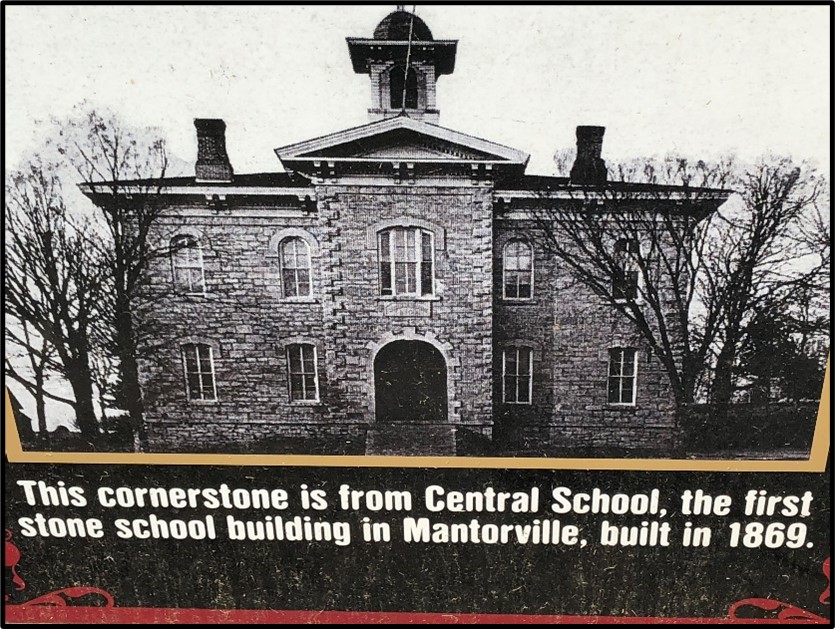 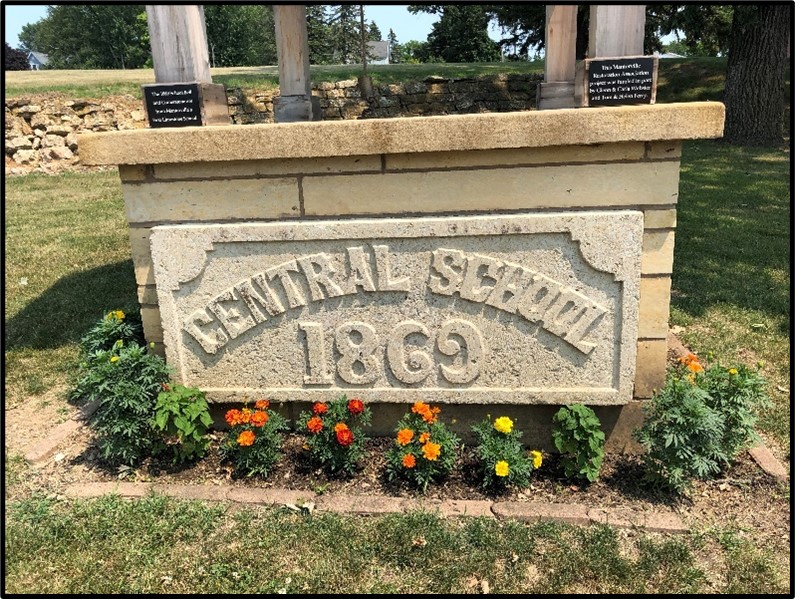 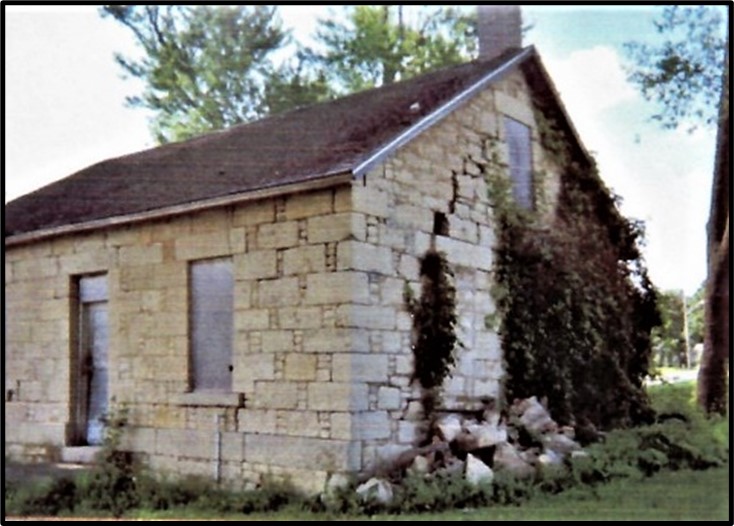